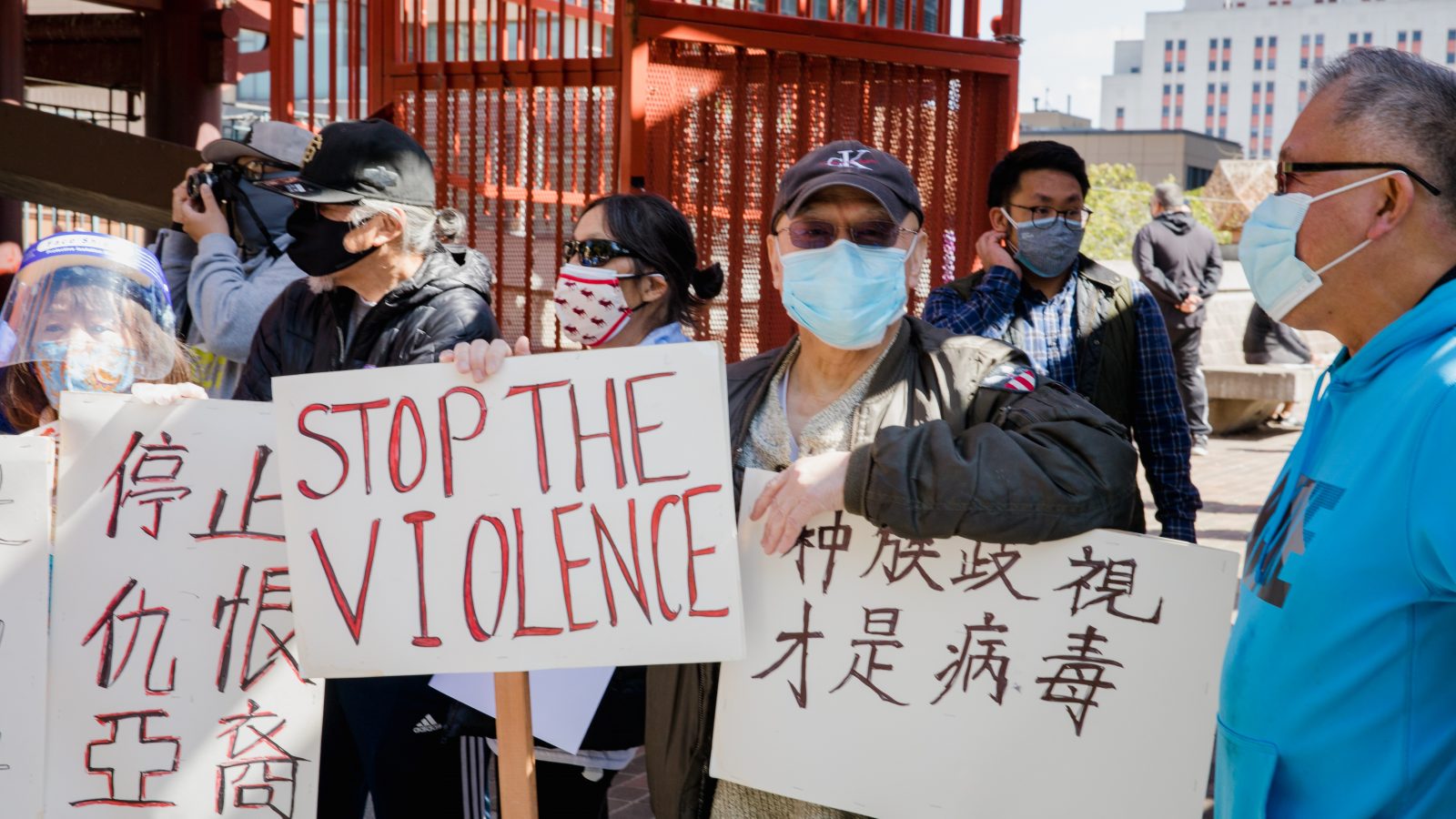 The devastation wrought by COVID-19 has triggered a mental health crisis among millions of Americans. But Asian Americans are also wrestling with the added stress of anti-Asian racism fueled by the pandemic — and the consequences are profound. The results of three new studies, released in late May, on the effects of anti-Asian racism on mental health, indicate that Asian Americans are grappling with high rates of psychological distress.

According to one study, one in three Asian Americans surveyed demonstrated clinically elevated symptoms of depression and anxiety amid the pandemic, and one in four was diagnosed with post-traumatic stress disorder. These findings, from the COVID-19 Adult Resilience Experiences Study, were drawn from a survey of 1,002 young adults, including 211 Asians or Asian Americans, living in the United States. Led by researchers at Boston University School of Social Work, Brigham and Women’s Hospital, and Massachusetts General Hospital, the study found that Asian Americans who experienced pandemic-related prejudice also were three times more likely to exhibit symptoms of PTSD, compared with those who did not.

About 68 percent of Asian Americans surveyed said they or their family members had experienced covert or overt discrimination during the first three months of the pandemic.”