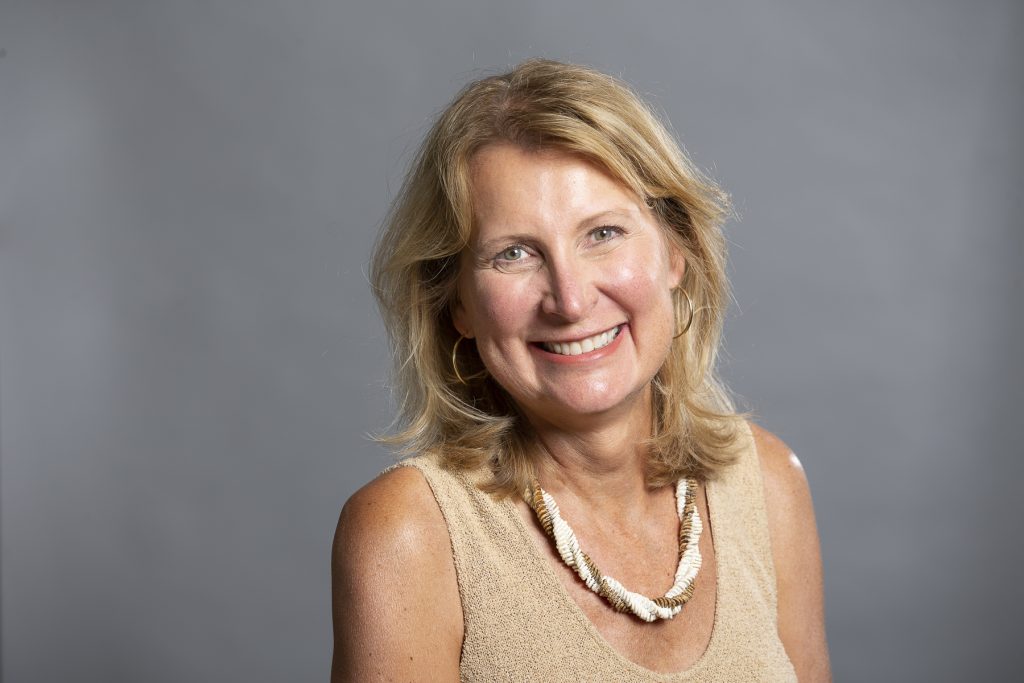 Lenette Azzi-Lessing returned to higher education after more than 25 years’ experience as a social worker, administrator, and policy advocate. Her work focuses on improving the wellbeing and life chances of vulnerable, young children and their families, those living in poverty and those involved in the child protective system. Before coming to Boston University in 2018, Dr. Azzi-Lessing was a Professor of Social Work at Wheelock College, founder and Director of its Graduate Certificate Program in Early Childhood Mental Health, and faculty leader of Wheelock’s Partnership for Early Childhood Development in the Eastern Cape of South Africa.

In 1989, Dr. Azzi-Lessing founded the Rhode Island Center for Children At-Risk to address the social service and behavioral health needs of highly vulnerable young children and their families. Under her leadership the organization, which was re-named Children’s Friend, developed nationally recognized programs serving Rhode Island’s poorest communities. Dr. Azzi-Lessing is a member of the Child Welfare League of America’s National Joint Commission. She co-chaired the League’s Committee on Prevention, Protection, and Family Preservation for several years and served on the advisory board to the National Center for In-Home Services for Children and Families.  She has also served as an expert witness in federal court on behalf of children abused and neglected in the child protective system.

In 2017, Dr. Azzi-Lessing was named a Fulbright Specialist to engage in collaborative projects focused on higher education and training in nations across the globe. In 2017 -2018, she co-facilitated the development and delivery of a Graduate Certificate Program in Early Childhood Development and Family Support in the Eastern Cape of South Africa, with colleagues from the University of Fort Hare, East London, Eastern Cape Province, South Africa.

Learn more about our team of researchers, faculty and students at the Center for Innovation in Social Work & Health